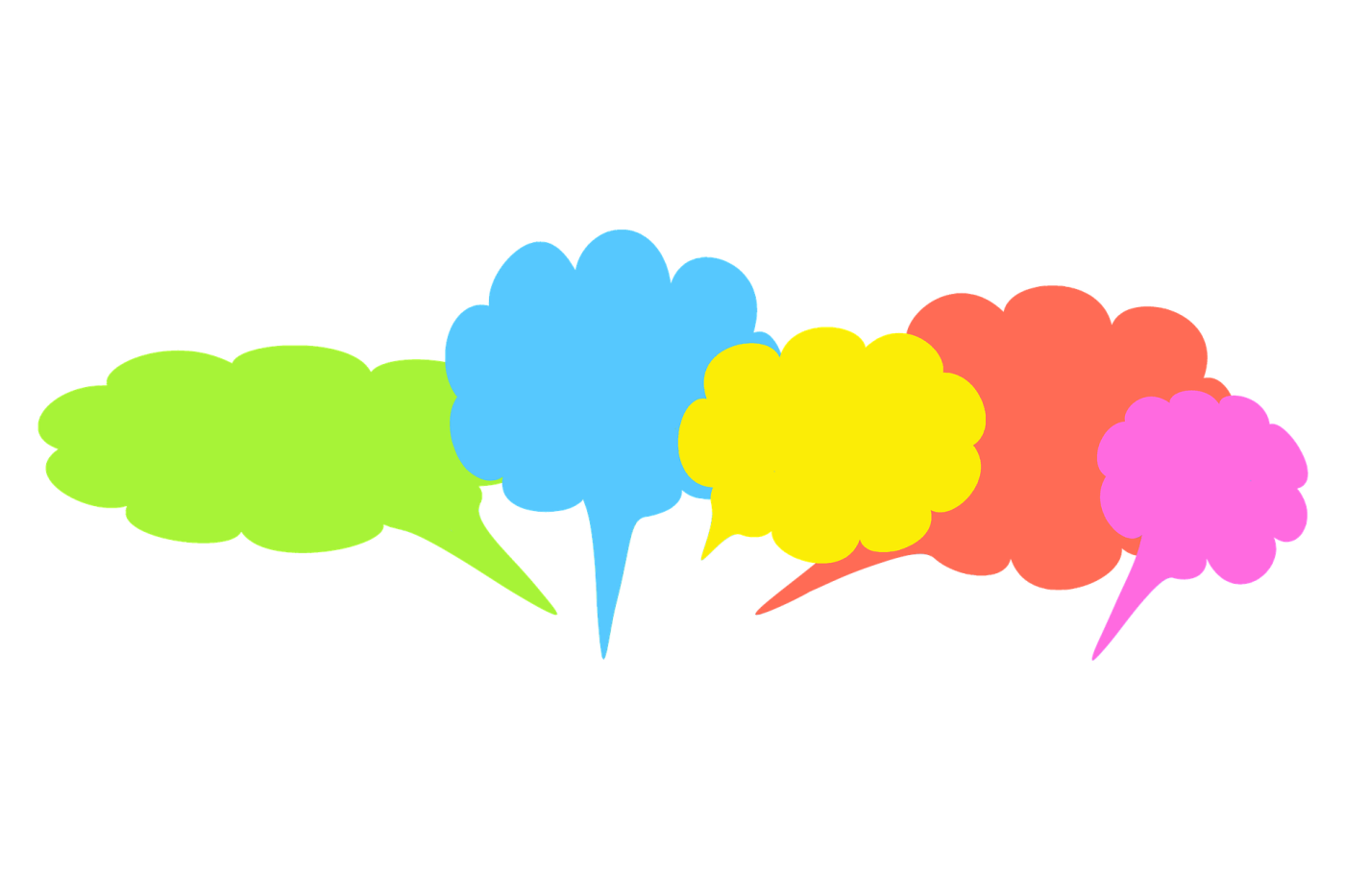 I feel a weight of responsibility to make sure that my children feel their father’s presence in their lives and feel that they have a good sense of him even though they will have minimal memories of their own.

We have photos, we have mementoes and a chest of drawers of his favourite things and I try to mention their father on a daily basis – yet my stories are not enough.

I am grateful when we see my in laws or some of my husband’s best friends and they mention him in front of the kids. But what about when the kids would like to quietly reflect on what their father was like and what his interests were?

I recently asked some of my late husband’s friends to share a story or two of my husband and a photo so that I could print them and collate them into a book. (I gave them clear instructions to have it all set out into an A4 page and include a photo on the document to make it easier for me because collating these stories can be poignant and draining)

Now that my children can read to themselves – they can pick up the stories whenever they like – to feel another connection to their father.

Two of his friends shared some fabulous stories with me. The first was my husband’s best friend from school – he collated photos from high school and sports games and put down some of his thoughts and memories. Subsequently he found a newspaper clipping that was about the high marks that my husband had gained in his final year at school and forwarded that on too. All treasures that we now have in hard copy for the kids to refer too.

Another friend shared a story which helped me understand why this hat was special. I couldn’t remember the background or the details but when I received the story I was thrilled. I had a story to match something that I knew was important to my husband but I did not why.

His friend explained that he and my husband went together to the 2001 rugby league grand final  when the Parramatta Eels were playing. My husband was a massive Eels fan and wore this early 80’s visor. When they arrived before the game my husband spotted some former players, some Eels legends and struck up a lively lengthy conversation full of laughs and obtained some autographs.

It is little stories like this that make such a difference. They remind the kids and I that dear friends have lots of stories to share with us.