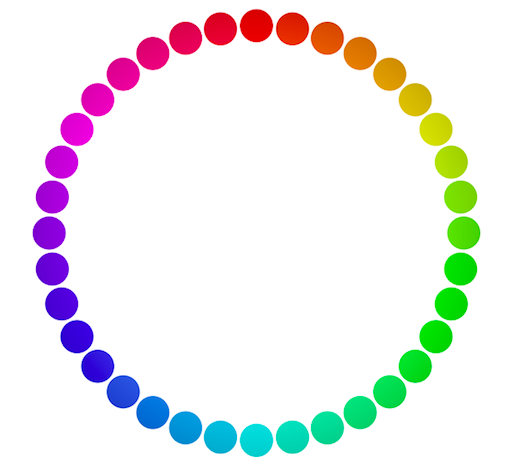 When Mick was diagnosed with terminal brain cancer there were so many people that we needed and wanted to tell. Family, friends, colleagues and neighbours. Our news was heart wrenching, prompting many questions and triggering generous offers of support and assistance.

Keeping everyone in the loop was important. It connected us. It gave us resolve, clarity and hope.

It was also draining. There was so much to process.  We were grappling with the facts and our shattered reality. Chats with others exposed us to not only their love and positivity but also their fears and for some a misunderstanding of the grim diagnosis.

How to remain grounded and practice self care but at the same time remain linked to everyone?

It was a question we asked ourselves many times as we progressed through the different stages of the cancer roller coaster. Mick and I used different methods of communicating as Mick’s cancer progressed from

This is how we communicated and why. 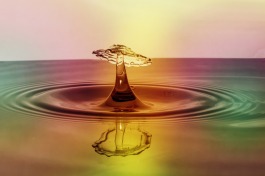 Mick’s diagnosis felt like an enormous unavoidable drop of water. It drenched us with emotions and information. We sat together on our couch in stillness knowing that as soon as we moved, we would be making calls and letting people know the devastating news. We would be creating ripples of shock, disbelief, concern and sadness that would radiate far and wide into our community. Pretty much everyone we knew would be touched.

First we rang our parents who immediately came to our home. Then Mick began to ring each of his friends one by one to tell them the news. He found each conversation cathartic and his spirits were buoyed as he prepared for imminent surgery – the first step of treatment.

I was much more reserved and restrained in who I rang and how long I chatted. I knew that if I chatted for more than a few minutes then I would dissolve into pieces which would not help or support Mick or our very young children. My emotions would have to be put aside for later. I assumed an honest positive pragmatic persona and kept my conversations brief.

Mick’s brain surgery took about five hours. Everyone was anxious and on stand by to make sure that it went okay. I realised that I could not call each person individually. I put in place a communication tree. We had four core groups of people to inform. Our friends, my extended family, Mick’s colleagues and my colleagues. I chose a representative for each group. I sent each of them a message letting them know that Mick had made it through surgery. He could still walk and talk. I asked them to relay the message onwards to all who wanted to know.

Following surgery, Mick started radiation and chemotherapy treatment. Every scan and check up was an emotional exhausting mini rollercoaster. The anticipation, the preparation (the tests), waiting in the waiting room to see the doctors, the review with the doctors and then hopefully the relief that is all ok – all is stable – until the next check up.

As soon as we left appointments or sometimes during appointments I would send text messages to our parents who were minding our little kids to let them know that – “all is ok for now – more information soon”. We knew they would be on tenterhooks too.

Once we got home we would run through everything with our parents and then we would start to call everyone.  Over time we began to realise that a short email outlining the key points worked better for us. A short email that said – thank you for your love and prayers, here is the latest and in the nicest possible way:  please don’t ask any more questions about probabilities or treatment options, we are exhausted from talking about it for now.

Initially Mick and I wrote separate emails to our friends but when the cancer started to grow aggressively the second time around, Mick lost his ability to write. For the last nine months, I wrote emails on behalf of both of us.

We were always brave and positive in our emails but some days when I was particularly struggling with the enormity of it all I would send a more honest email to some of my closest friends sharing my fears and angst.  I received wise comforting compassionate responses in return. I knew that once Mick died my dear friends would be by my side remembering the most difficult moments that I had shared.

Final Stages of the Disease

In just a few short days Mick lost the ability to walk and talk. It was distressing and shocking. Our family and some of our closest friends rallied together as we supported Mick and transitioned him into stay at home palliative care. We lurched from one event to the next coping as best as we could.

I realised that the end was close but I did not know whether we had weeks or days. I had to let our community know of Mick’s decline. My priority was caring for Mick and for our young children. I sent an email to everyone and referred them to my communication tree representatives that I had set up three years earlier. I passed my email distribution list to each representative and asked them to handle all correspondence, questions, offers to help and requests. Although everyone knew the prognosis, many people were still surprised by Mick’s decline and wanted a chance to speak with him or pass on their last messages. My communication tree representatives explained our circumstances and fielded all the requests. They played a critical role in supporting us as we maintained a bedside vigil and focused on ensuring a stable routine for our children during Mick’s last few weeks.

After Mick died, grief took hold. I was exhausted and found it hard to communicate, chat and socialise. I realised that our wide community still wanted to know how the kids, my in-laws and I were doing – so I sent email updates every few months.

Although I did not have much energy to respond it was always wonderful to receive emails and text messages filled with love from everyone with their news. It reminded me that we were still in their thoughts and prayers. Every message gave me great comfort.  When I was ready to communicate properly again and socialise in person, my friends and family would be there! 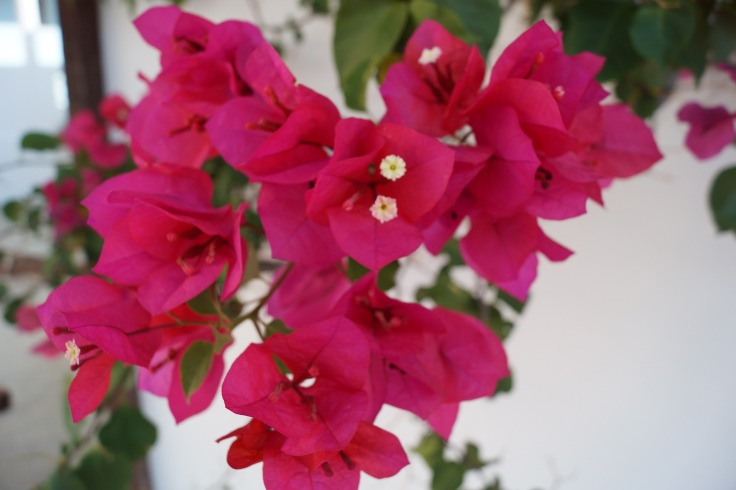 2 thoughts on “Keeping Everyone in the Loop”